Despite the programming language age, Java remains the most popular and in-demand language. In order to simplify its learning and mastering, we have prepared a collection of books on Java programming that will help beginners.

This books about Java language development. Its history and influence on other programming languages, the establishment of Java EE, and its future are considered. Also, you will get acquainted with Java 9, Project Panama, Project Valhalla and other things. 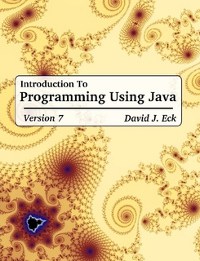 This book is a programming tutorial for beginners with the selected Java language. Each chapter is full of exercises and there is a required code at the end of the book. . 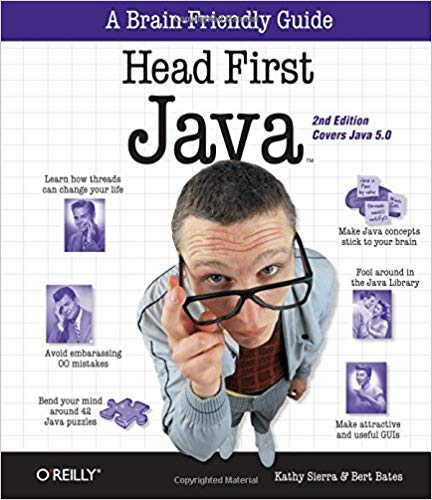 The Java language has an extremely friendly syntax, but this does not mean that it is so easy to understand it. The book “Learning Java” is built on visualization and is somewhat different from the classic textbooks. It has a very detailed presentation, a lot of living examples and exercises for fixing in each section. It will suit all those who have not heard anything about programming, including about object-oriented, since Java is a completely object-oriented language, and it is necessary to study it in this context.

In general, “Learning Java” is not only a bestseller but also thanks to a non-standard form of education and presentation, one of the best books for beginners in principle. 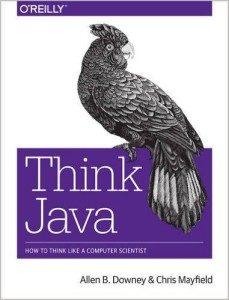 This book will perfectly fit as a tutorial for beginners. The complexity steady increases: initially, you will learn basic principles, then – recursion and OOP. All the code examples are published on GitHub. 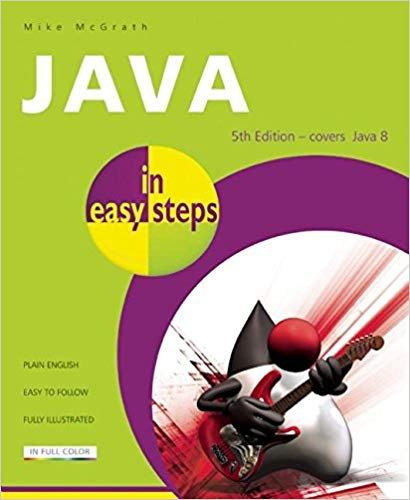 The book is pretty compact (approximately 190 pages. The basics of the Java language are fairly concise in it, but after reading the book, it will be possible to write your own Java applications. The manual is filled with illustrations explaining the result of code execution. The book is suitable for those who need as quickly as possible to master the syntax of Java. 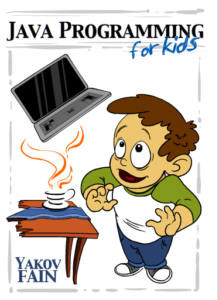 The main goal of this book is to help you with learning Java. Principles of app creation with the graphics interface in terms of two books “Tic-tac-toe” and “Ping Pong” are described there. Despite the fact that the book is intended for kids under 12, older developers will find it useful and interesting as well. The last chapter is a bonus: you will read about the way to publish your project code on GitHub. 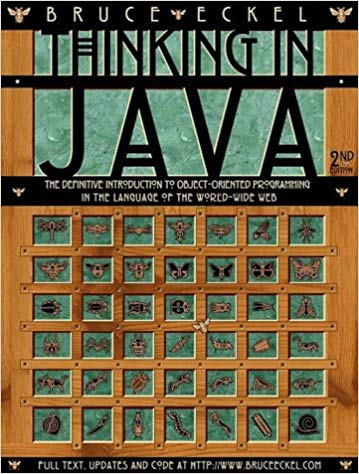 This books is beloved by many developers for its deep and truly philosophical presentation of the subtleties of the Java language. This manual is considered one of the best tutorials on Java, because it focuses not only on the syntax of the language, but also on the peculiarities of writing Java code. These approaches are compared with methods in other programming languages. 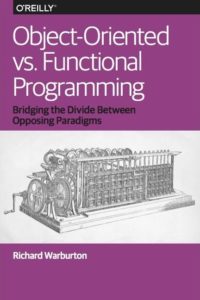 Disputes between OOP fans and those who love functional programming has been contininung many years. In this book, the author discuss the similariteis of this programming paradigms and the tendency of their similarization. Java examples will you to: 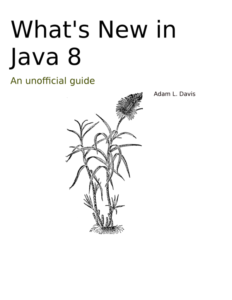 This book is a short introduction to Java 8. It will help you to learn the main features of this programming language version, like Project Lambda, Date-Time API, Streams, and Nashorn. 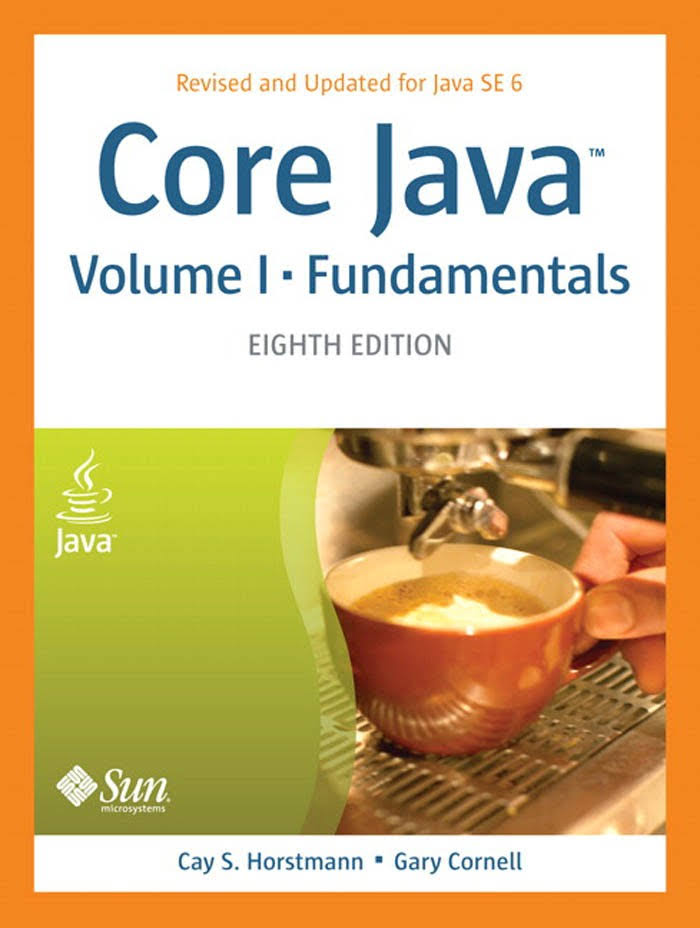 The book is aimed at readers who already have experience in programming in any language. The tenth edition deals with Java SE 8.

The book consists of two volumes. This compilation covers the first volume. It covers a variety of issues: from the principles of object-oriented programming to generalizations, collections, lambda expressions, the development of a graphical interface using Swing library, as well as the latest methods of parallel and functional programming.

This book is intended fro those who have learned Python. Initially, you will consider a simple Java application, then you will learn the main constructions that are present in almost all the programming languages. After the basics, you will master the unique features of Java. 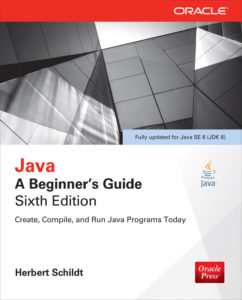 Here is a short introduction to Java by Oracle. History, philosophy, and development basics are described there.