Do you want to accelerate the website creation? Various PHP frameworks significantly simplify and accelerate the development process. Put it simply, it is a ready skeleton or library of code. Let’s review and compare modern PHP frameworks, and define the benefits and drawbacks of them! 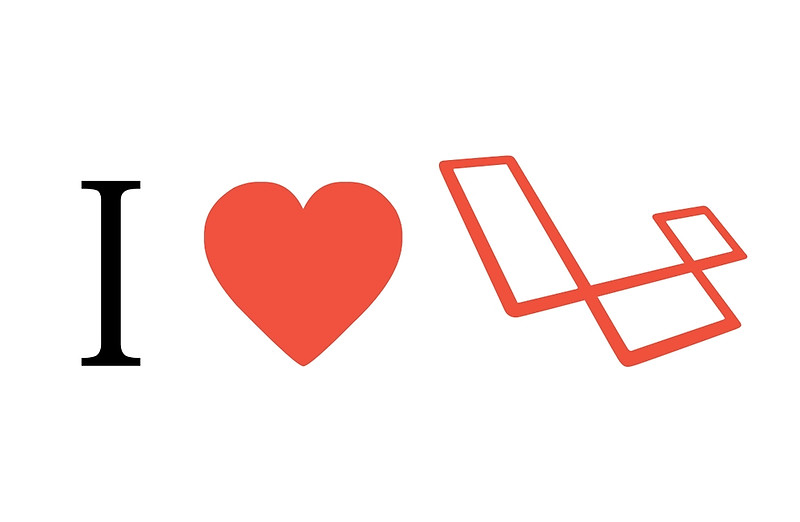 This PHP framework is commonly used for creating an online store or a corporate website. For a short period of time, it became the PHP frameworks leader and continues to grow and gain popularity.

Developers continually expand the functionality and make the working process with Laravel ultimately convenient. The first release was made in 2011. In 2015, it became the leader among other PHP frameworks. The last release Laravel 5.5 was made in August.

The main advantages of Laravel are extensive functionality, and:

According to the additional features offered by developers of the Laravel framework, you can find the modular testing, automated class upload, backward routing, REST controllers. And this is not the end of the list.

This PHP framework should be used for the creation of services and CMS, for creating large websites with a large number of webpages and different design. It is easily synced with the majority of databases.

Yii PHP framework was created based on PHP 5. It is a perfect option for creating an online store or a corporate website. It does not have the old PHP base, thus it works much faster, than other competitors. Using Yii will help you to save the development time and your future application will work a bit faster. 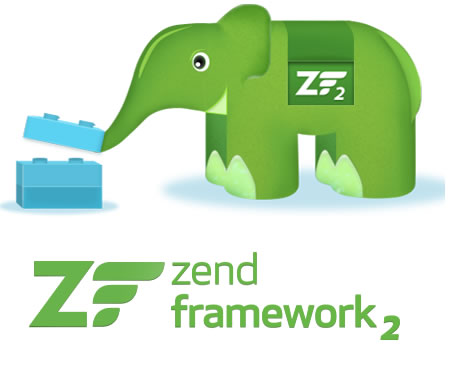 Zend is a flexible framework for developing web applications. It has a 10-year history on the market! The first version was released in 2008. It has a large number of components, weakly interconnected. This allows you to use them independently of each other.

PHP frameworks are the foundation for any website, online store or service. It will accelerate the developer and will allow you to launch the website much faster because it is not created from scratch. You just take a quality basis and customize it. Thus, analyze and make your choice!