Hacking sites is one of the most typical types of internet crimes. The reason is simple: sites have a big quantity of vulnerabilities and intrusions for them. The most common purpose of hacking is to place the harmful code on it, with which it will be possible to infect the visitors. Hacking a site is often performed in order to steal private data, for example, the site’s client base. Frequently, the purpose of a custom hack is to disable a website, actually destroying its contents. Yet sometimes sites hack their hooligan motives: replace the contents of the web page, or place their “joking” content on the site.

Classification of methods of hacking sites

The main methods of hacking websites are: There is a lot of techniques for hacking a website:

Right after a successful hack, a huge opportunity opens up before a hacker: steal a customer base, steal customer’s funds (virtual currency, reward points, etc . ), infect visitors with malware, place unauthorized advertisements on a hacked site, sell access from the admin panel, arrange a phishing mailing and etc. 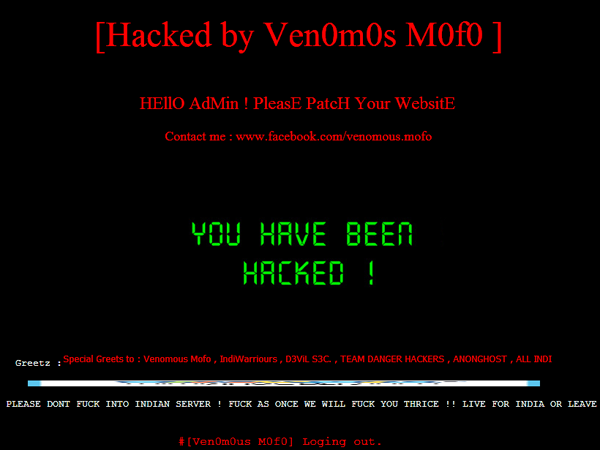 To select a victim, a hacker can use the so-called Google Dorks – special queries in the Google search engine that allow you to find vulnerable sites. It is possible that the hacker attacks the hosting provider, then a huge number of sites of this hosting provider will be hacked one by one. The purpose of hacking can be both money and information, for example, about customers, or suppliers in the case of online stores. Also, the target of attackers may be site traffic. Traffic from popular websites can be resold and redirected to malicious sites or partner sites for further monetization (users can be infected with malware or become victims of fraudsters, buyers of illegal and semi-legal goods).

In some countries, law enforcement agencies may hack websites if there are suspicions that these sites are distributing child pornography, promoting drugs or suicide, etc.

Who benefits from hacking sites?

Hacking customers can be competitors in the business, detractors, or just scammers who want to make money. Phishing mailings can be used for hacking, so you should pay attention to the letters that you open and the links that you follow. It is also important to monitor the lack of vulnerabilities in your code or the version of the engine on which the site is running, for example, for WordPress version 4.7.0, a vulnerability was recently discovered “More than 100,000 WordPress sites were attacked through a fresh critical vulnerability”, which allows you to gain complete control over the victim site. It is important to understand that hacking a site is not necessarily the result of someone else’s order. It can be cracked along with many others who have a similar vulnerability in the code that the attackers discovered. Thus, as a result of mass hacking, cybercriminals get unauthorized access to a huge number of sites, their traffic, user databases and confidential information. All this is monetized through crime.

The main risk for a site owner when hacking is a complete loss of income. Whenever hacking, a hacker can easily delete the site. In case a hacker places a virus on the hacked site, the site runs the risk of being penalized by antiviruses and will not be indexed by search engines, which is fraught with a fall in site traffic and, consequently, income.

Also, the aim of hackers can be private information of site users: no data, photos, email, phone numbers, credit cards numbers. All of this gives a fantastic base for blackmail, as well every information you can sell.

Attackers can install backdoors and work on the site to have an arbitrarily long time, while remaining unnoticed. At the same time, hacked machine resources can be utilized by criminals for DDoS assaults on other websites or for mining cryptocurrencies.

Adhere to any changes to the website code. Also, pay attention to the abnormal changes in the database – perhaps this is done by hackers.