What is it and where to read about it?

In case you a beginner in the world of programming, then you probably do not know three main paradigms: logical, imperative and functional programming.

In the first case, the main principles are quite clear: you follow math logic for outputting facts and states from the already known ones. The hot example of such a programming language is Prolog. 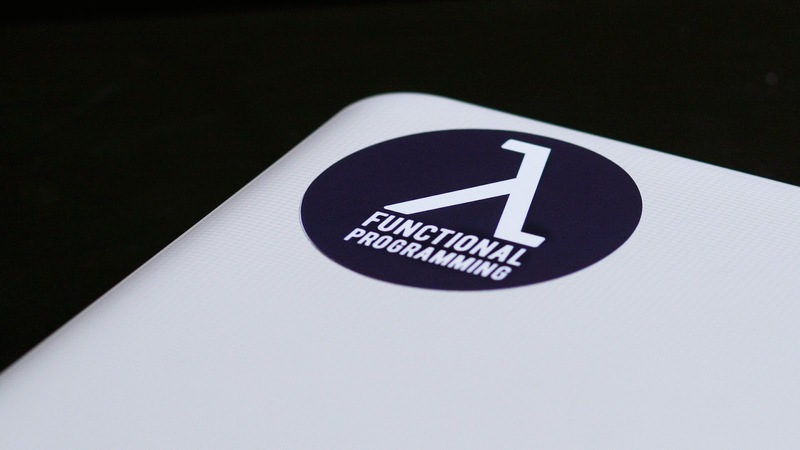 So, as we have already found out, imperative programming works with strictly defined states and instructions. The functional is based on the interaction with functions, that is, certain processes that describe the relationship between input and output parameters. Thus, while an imperative language describes a concrete action with known input parameters, a functional one describes a certain interaction body, without going down to specific cases.

Despite the emerging complexity, functional programming has a set of advantages:

It is logical that many books and articles have been written on functional programming that has existed for almost 50 years. So what’s the point of presenting your own version of “OP for dummies”, if everything has already been online for a long time in a beautiful and readable form? So just share the links: 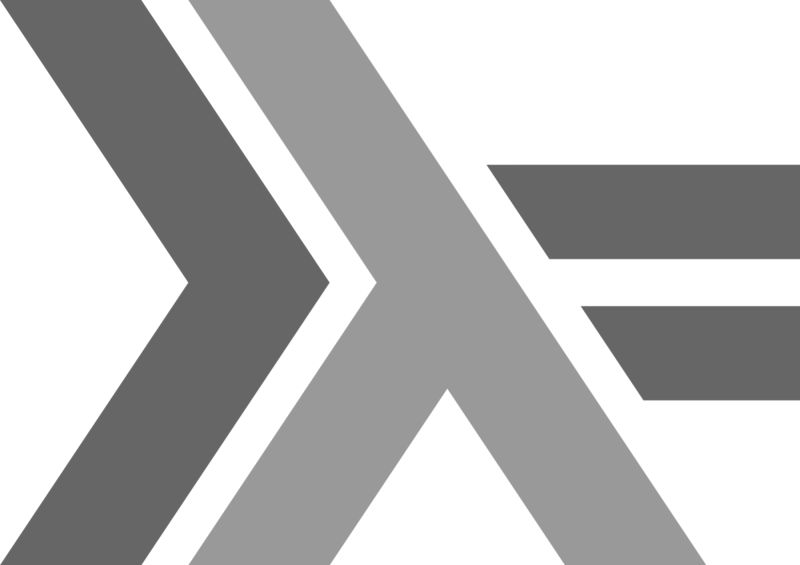 What should I do with this knowledge

As for the application field, functional programming is an indispensable tool for creating artificial intelligence or in areas where imperative languages consume too many resources (for example, in Data Science). So if you decide to direct your further career in this direction, then it’s time to lay aside the literature described above and leave your mark on someone’s virtual head.