8 series about IT and Virtual Reality

“Have you tried to reboot the computer?” Ah, it would be nice to use this approach to solve all the emerging problems. Here we want to discuss the collection of 8 series dedicated to modern technologies. The matter is that today is the 4th of April – International Internet Day!

A British comedy about service desk. The main storyline includes three cool people: clever and absolutely unpopular system administrators Roy and Moss, together with their incompetent department head Jen. The girl really believes that the World Wide Web is stored in a small black box and if you type “Google” in Google – you will break the Internet. The team also includes the fourth guy – asocial got Richard. Nobody including Richard does know his responsibilities. 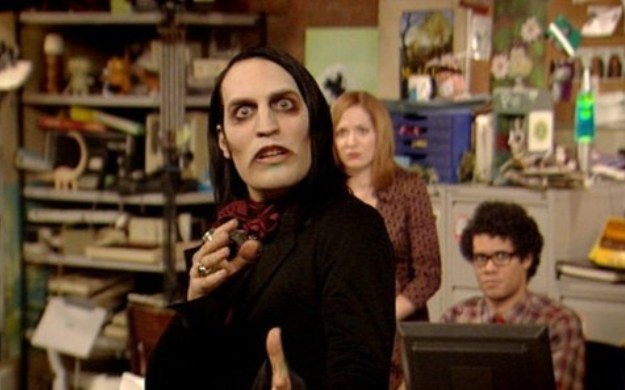 She has thousands of friends on the Internet and no real friends. He is obsessed with a marketing career, having no friends both in a real and virtual world. After the shameless video on YouTube, Elize needs the help of Henry who is a real professional able to rescue any brand reputation. Even the one of Elize. It’s no coincidence that the series’ characters are the namesakes of 1964 “My Fair Lady” movie. Thus, Henry, like Pygmalion, will reshape his Galatea. 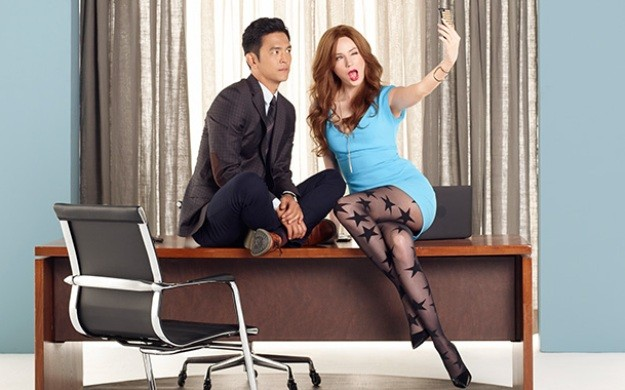 Black Mirror is an independent history which can be connected with its analogues only through the dark surface of TV, laptop or smartphone. What will happen to people when life will be considered as an endless reality show? Is the soulless application able to replace the beloved? Maybe the black mirror only reflects the whole darkness of the human soul? 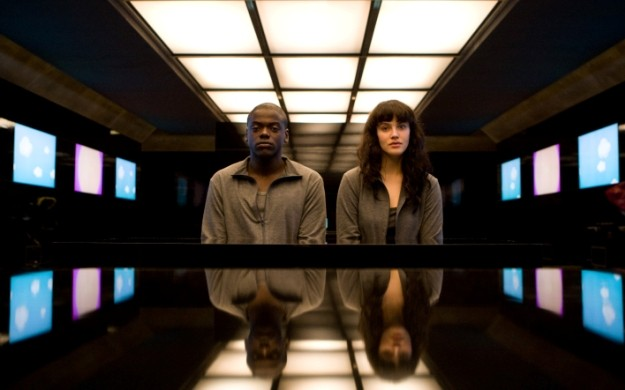 The drama series about the sunrise of information technology. How many injured people are behind our usual computers? “Halt and catch fire” tells about the era when brilliant minds were ready to risk everything for the technology development and progress. The main character, Joe Macmillan, decided to take a strong step, which is considered by others to be reckless. He needs to create a new computer. After all, Joe knows that computers are pretty powerful. 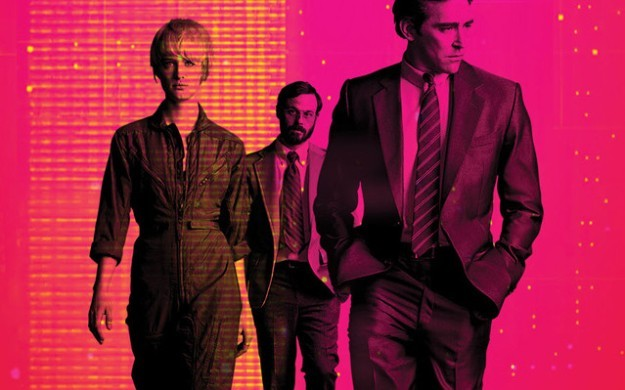 Silicon Valley is an Eldorado for young and talented developers. However, is it possible for a genius to survive the weight of success, fame, and money? Quite often, meditations on business proposals become more difficult for the heroes than the most complicated code. What to do: sell your brainchild and live comfortably with the void of loss, or take a chance and continue to develop yourself? The protagonist Richard is shocked by the sudden recognition of his masterpiece – a program that can search for information on compressed files. He rejects offers with fabulous sums to create his own company. 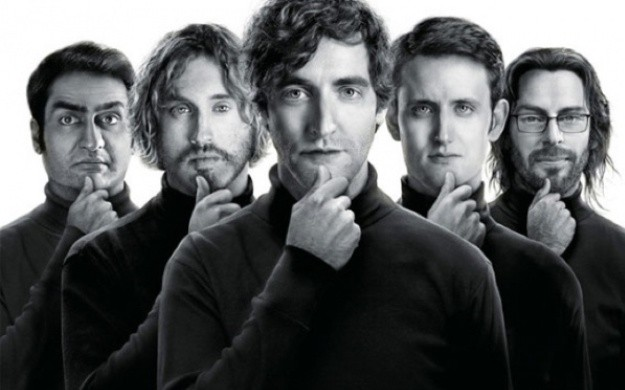 It is a detective story about a former CIA agent John Reese and billionaire software genius Harold Finch, who created the machine – an application that employs pattern recognition to determine individuals who will soon be involved in violent crimes. Finch offers Reese unordinary cooperation. His task is: be on time and prevent the crime. The genius developer and experienced soldier unite their forces to save human lives. 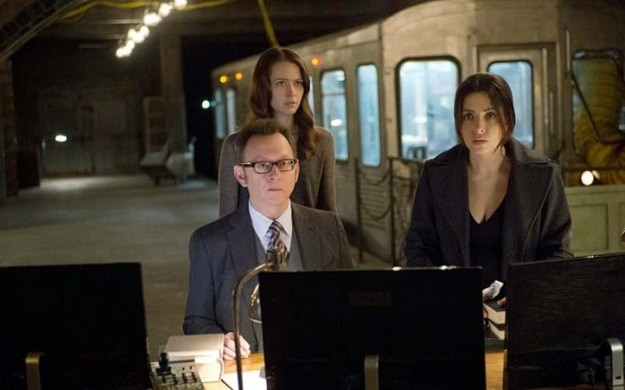 Here is another detective series, but this time the computer not only helps to rapidly prevent crimes. The computer becomes a tool in a criminal’s hand. According to his story, the Internet is godsent for psychopathic personalities. In New York, there is a maniac which searches for victims via a dating website. However, it was his mistake to get in contact with Lindy Sampson, as this nickname hides the hacker named Lindy. Once upon a time, Lindy saw as her sister was kidnapped. For this reason, the girl is doing her best to help the police where they are weak-handed. 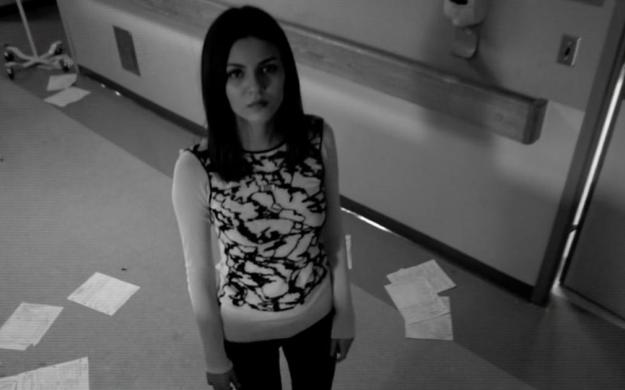 The Federal Service is seeking assistance from the Scorpion organization, which is led by the talented hacker Walter O’Brien. The trinity of geniuses helps Walter: Heppi, a female engineer who can fix anything, Sylvester and Toby, a walking calculator, a psychologist who reads people’s faces with ease. This company can move mountains, only they cannot communicate with people at all. After all, geniuses are far from normal. In today’s world, it is difficult to do without computers, telephones and, of course, the Internet. Not surprisingly, information technology inspires many screenwriters to create stories that immerse us in an alternate reality. Virtual reality. 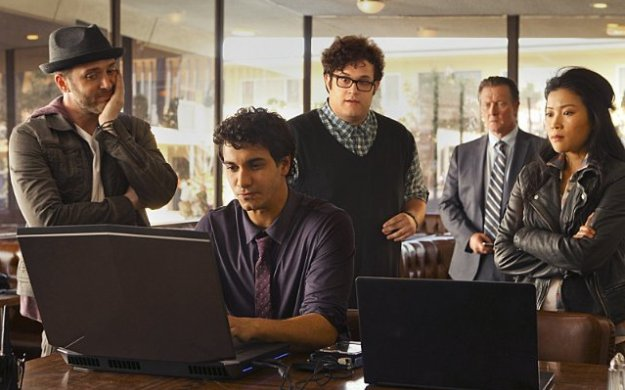