In order to understand who will win the battle between the technologies and a person, you can try to search for in series. For this reason, we provide you with the 6 best TV-series. 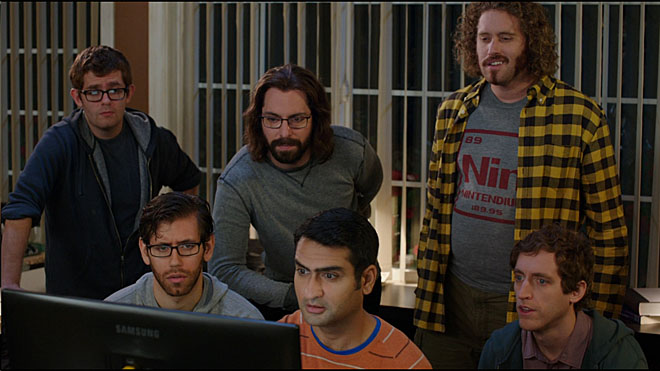 This series allows you to know how top developers from Silicon Valley actually live. The only Silicon Valley amounts to 36 000 of startups and each of them fights for their place in the sun. One of such a startup is created by four strange businessmen: genius and, of course, asocial programmer Richard Hendrix, eccentric sales manager Ehrlich Bachmann, a little naive coder Dinesh, systems engineer Goffoil and just lucky guy – Nelson “Baska” Biggest. Altogether, they begin developing a startup called Pied Piper. This strange company will have to overcome dozens of successes and failures in order to create the new Internet sphere giant. 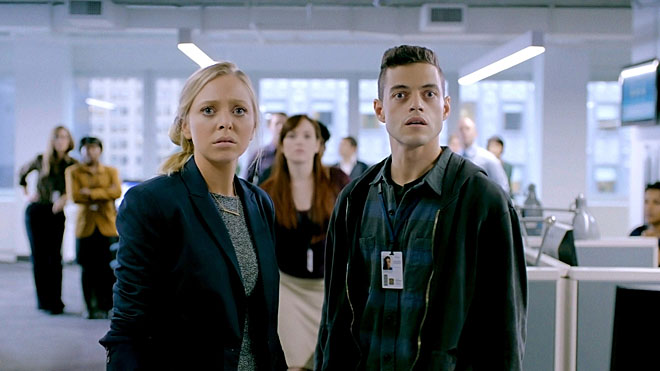 Mr. Robot tells a story of a young developer Elliott (Rumy Malek) who works for a monopolistic company in IT sphere during the day, but at night, he becomes a hacker and breaks down the most secured networks worldwide. The boy has a complex character nature: the loss of his father in childhood left its mark on the principles and ideals of Elliot, which the boy follows in his life. Now, Elliot dreams of revenge for the sake of world justice and is ready to take risks in order to break the domination of world corporations. 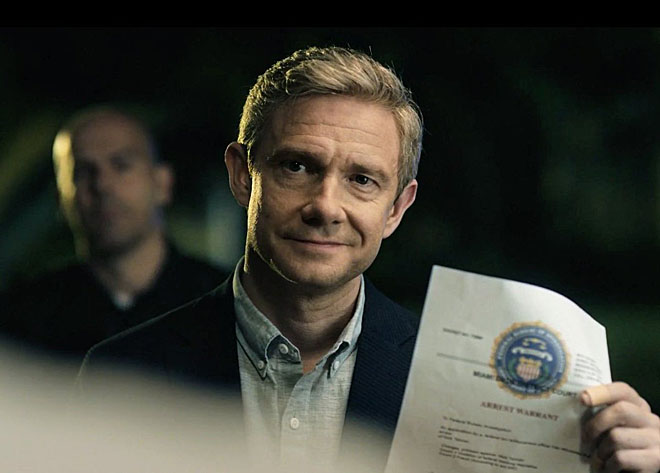 This series is dedicated to one of the most discussed and trendy topics of the recent time called cryptocurrency. Hacker Izzy Moralez (Otmara Marrero), after 7 years of creating a cryptocurrency called Gencoin, decides to launch it, but immediately faces the first problem: venture capital funds are afraid to invest in such risky projects. It would seem that all the efforts of the girl in the search for an investor had long been abolished, when suddenly in the life of Izzy a young Miami financier Nick Thalman (Adam Brody) appeared. Nick has his own task: he urgently needs to launder a large amount of money earned by illegal means, and Izzy’s project is an ideal chance for him. The local gangster Ronald (Edie Gathegi) also wants to get rich by investing in a promising startup. Finally, the outflow of large sums of money in the market attracts the attention of the FBI financial crimes agent Phil (Martin Freeman). 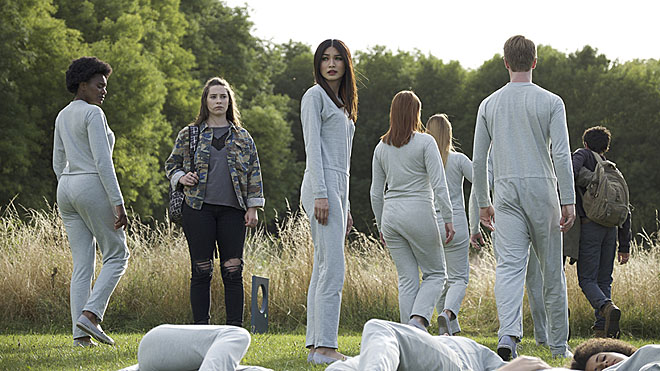 In a sci-fi thriller Humans, you can find an ethic problem of AI existence and its effect on the lives of ordinary people. In the world of the future, every family includes a robot-assistant that helps to simplify the daily life cares of a person. Thus, a husband and a father of 3 children Jo Hokins buys a robot named Mia to spend more time with his career-occupied wife Laura. Everything goes smoothly until the actions and decisions of Mia begin to be more and more human-like. 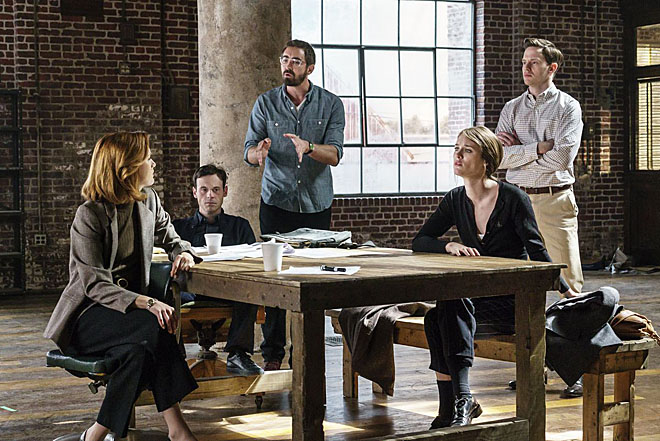 Nowadays, the series from the 1980-s really undergo a boom. This is not surprising because at that time the first IT corporations, that became well-known worldwide emerged. In this series, you will find the story of a former IBM developer, wunderkind and the dreamer Jo McMillan. He decides to create a company which will build the first personal computers. He will need to hire a team of talented people who will be able to make a revolution in the IT sphere and will not give up during the planned course. For this purpose, Joe will get assistance from the ideal coding girl Cameron and genius engineers Gordon and Donna. By means of such a team, the retro startup counterparts will begin making the technical revolution, simultaneously stacking the cards of the upcoming IT market. 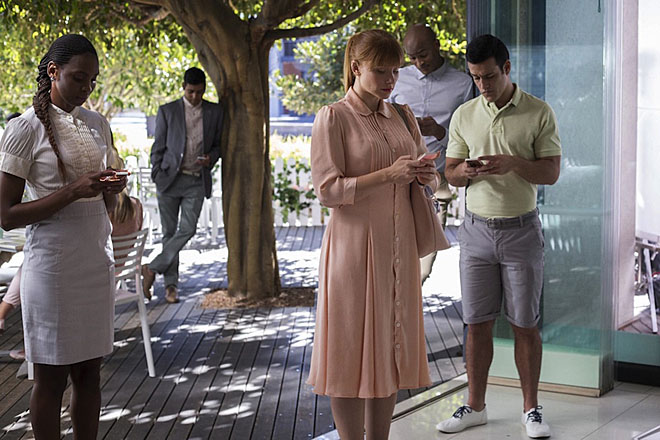 Here is another series which will tell you the truth about who will definitely win the battle: person or technology. The Black Mirror series became a particular bible for futurists who think about the excessive influence of all kinds of gadgets on society. Episodes `of the series are not connected by a single plot. Each of them is a short story with its main characters, ideas and narration. The series is based on the storyline of the English satirist writer Charlie Brucker, known for his provocative style. Such famous actors as Kelly Macdonald, Jimmy Simpson and Michael Kelly managed to play in the Black Mirror.